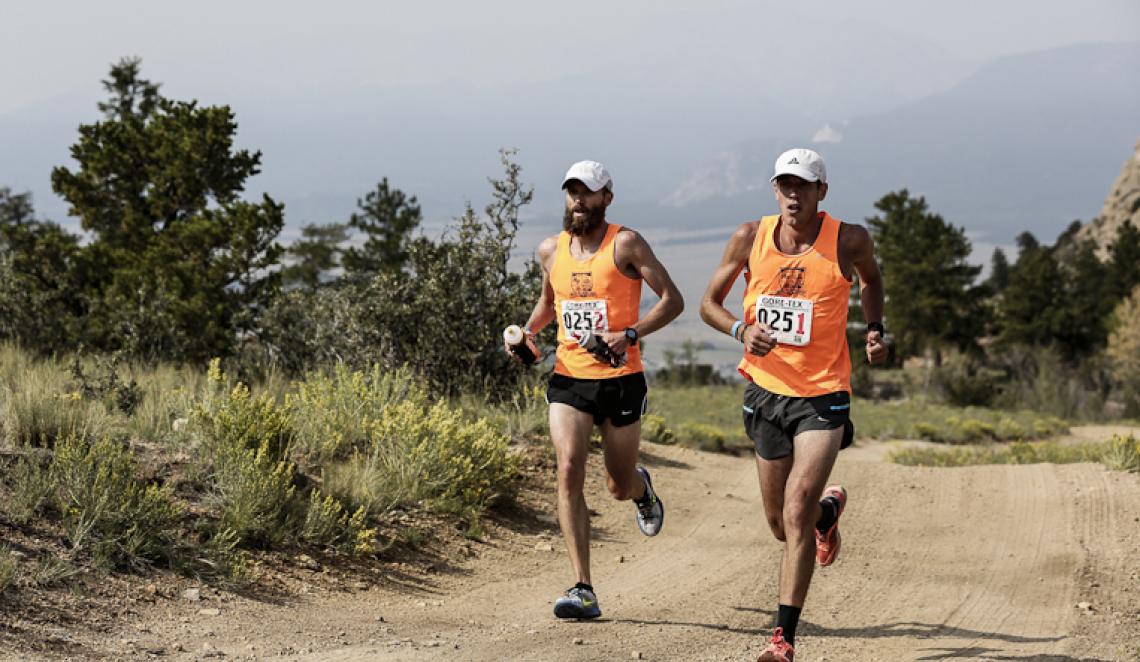 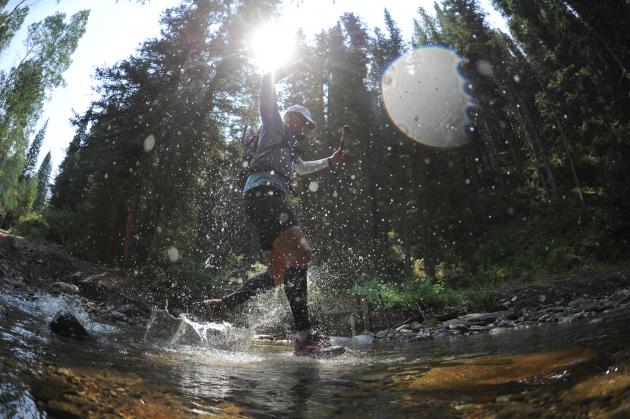 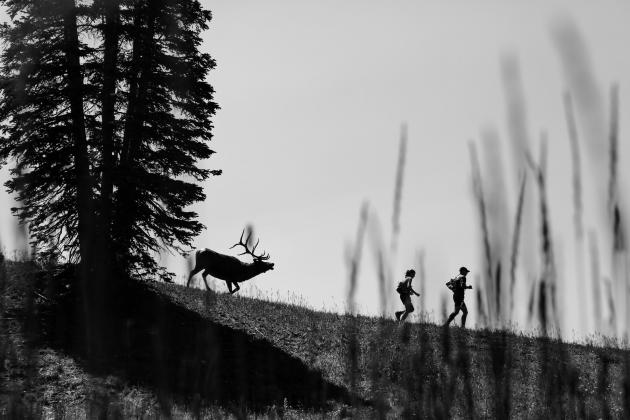 At the start of every stage of the GORE-TEX® TransRockies Run we send our Trail Striders off to the sounds of AC/DC's 'Highway to Hell'. Most find it humorous and `get` the tongue in cheek humor. For others, we're sure, there are moments on the trail each day where the title to this classic song rings loud and true. Today would be one of those days.

Unfortunately, due to an error in course mapping, the route would end up several miles longer than planned. Everyone has experienced a moment during an event when the unexpected happens. Fortunately, the runners at this year's event pushed on to the finish line. They now have bragging rights for having run longer and climbed higher than any previous year competitor.

Stage 6 is the final leg of the journey of the 2012 edition of the GORE-TEX® TransRockies Run. One final push through the mountains surrounding Vail and Avon and down into the finish line at Beaver Creek. At 8 AM sharp the runners departed Vail under a controlled lead out, winding their way through town. Once clear of traffic, they were set loose to sort out the overall standings on the trail.

Team Run Flagstaff duo Michael Smith and Rob Krar not only captured every Open Men's stage this week but they were also the  fastest overall every day. Impressive would be one word to describe the performance of these men. Dominant would be better. Stage 6 saw them take the lead at the trailhead. They would cross the line in 3:09:50 capturing the stage win by an amazing 1 hour and 32 minutes, and the overall title with the best combined 6 day time of 14:48:34.

As the afternoon began to close in the overall winners kept flying across the line. Open Mixed division winners Zach Violett and Stephanie Howe, of The North Face Bendites, came through in 3:39:51 for stage win number 6. They were followed closely by 80+  Men's champs Andy Ames and Bernie Boettcher in a time of 3:40:18. The La Sportiva Trail Masters would finish second on the day to Team Patagonia runners Jeff Browning and Rod Bien (3:33:04) but would retain the overall title. 80+ Mixed team Jeff and Katie Caba, the Caba-nators, snuck in seconds before noon with their 6th stage win, and overall title, with a time of 3:59:34.

The ladies of Ooh la La Sportiva were yet another team to join the stage 6 win club. Jenny Capel and Pam Smith descended the switchback singletrack into Beaver Creek and crossed the line first in the Open Women's division with a time of 4:14:14. Six stage wins = one well earned overall title.

Last, but most definitely not least, was the showdown in the ladies  80+ division. Valerie Lacarriere and Marielle Chabaud of Team Resilience battled all week with Missy Berkel and Sue Lee of Team Titanium. Including the final stage, each team garnered 3 victories. Ultimately, stage 5 was the deciding factor and Lacarriere and Marielle Chabaud would go on to win Stage 6 in 5:13:34 and take the division by 19 minutes and 31 seconds.

The sixth edition of the GORE-TEX® TransRockies Run came to a close the way it began: under a beautiful, blue Colorado Rocky Mountain sky. From Buena Vista to Beaver Creek, and through just about everywhere in between, the runners pushed themselves harder, higher and further than most could ever imagine possible. Along the way, new friendships were born, old ones rekindled and a host of exceptional people were forever welcomed into the TransRockies Run family. 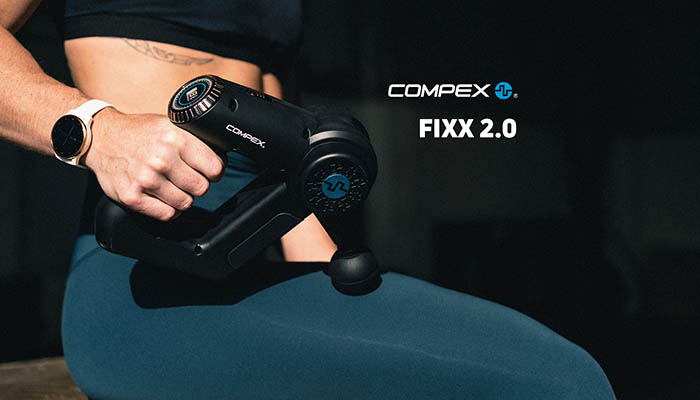